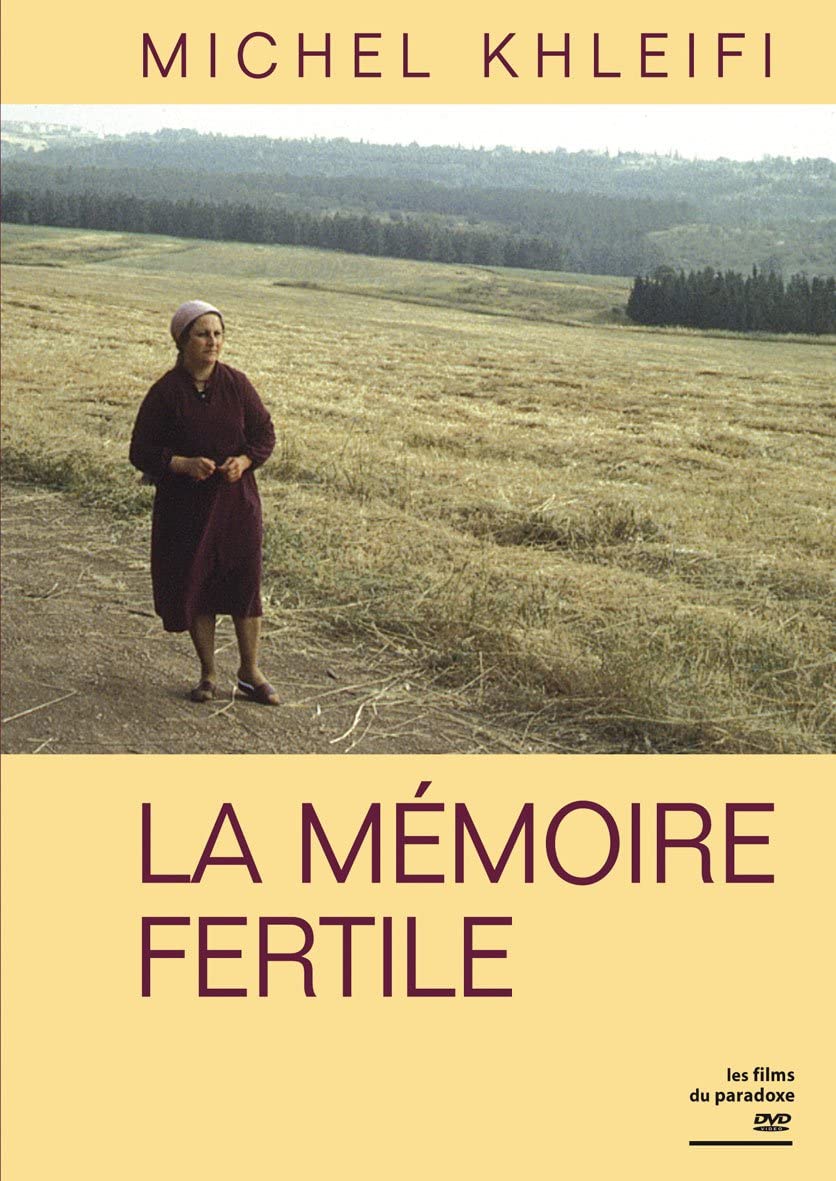 This is a film about the Palestinian population living in the Palestinian West Bank and under Israeli occupation. Michel Khleifi just looks and shows, listens and makes it heard. The smallest everyday acts reflect peoples’ frustration, living in an inferior position on the land of their ancestors. This film is a great human geography lesson, seen from the inside and an incentive to political interrogation. Farah and Sahar are confronted to both occupation and women condition in the Palestinian society.
Michel Khleifi was born in 1950 in Nazareth and lived there until 1970. He moved to Brussels to attend film and theater school INSAS (National Higher Institute of Performance Arts and Broadcasting Techniques). He graduated in 1977 in direction for theater, radio and television. He is the best known of Palestinian directors in Europe. From his very first long feature film, La mémoire fertile (1980), he has chosen to tell the story of the Palestinian people his own way mixing poetic metaphor with documentary discipline.