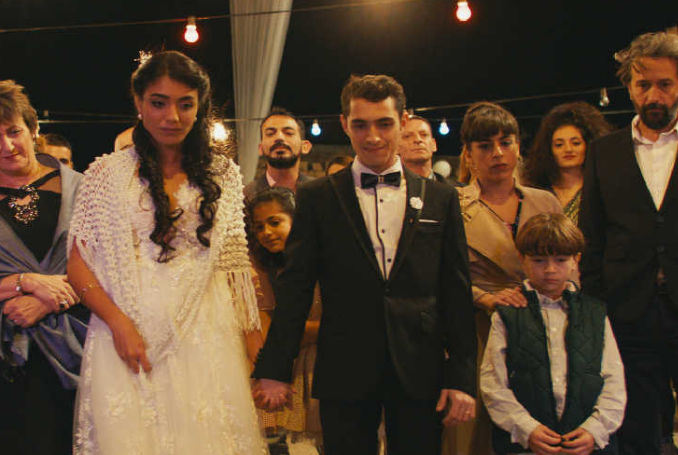 We are Not Israelis: Palestinian Actors Boycott Cannes Film Festival

Actors starring in the new film “Let There Be Morning” have withdrawn their participation from the Cannes Film Festival, in protest of the film being labeled as an Israeli production.
The film, which is written and directed by Eran Kolirin, and adapted from the book of the same name by Palestinian writer Sayed Kashua, tells the story of an Israeli Palestinian who comes to discover his identity and national affiliation after finding the village he grew up in.
The stars of the film, including prominent Arab and Palestinian actors Alex Bakri, Juna Suleiman, and Salim Dau, signed a letter laying out their objections.
“We are proud and stand behind our participation in the film of our friend and ally, Eran Kolirin, which is based on the book by Sayed Kashua, Let There Be Morning,” the letter read.
“And yet, we cannot ignore the contradiction that stems from the fact that the film was accepted to Cannes under the ‘Israeli film’ category,” it added.
The cast condemned continued Israeli policies in the occupied territories, including the “denial of rights, apartheid, military control, violence against Palestinians, and erasure of identity”.
“Our decision to boycott Cannes due to the bureaucratic decision to categorize the film as Israeli is not just symbolic for us. We stand together and call on the artistic and international community to amplify the voice of Palestinian artists,” the artists said.
“We oppose all forms of oppression of the Israeli regime against the right of the Palestinian people to live, be and create.”
Responding to the decision of the artists, Israeli director Kolirin, claimed that it was not a boycott, but rather a political act.